Sometimes a project gets lost, forgotten about.  This is one of those.  It started out really well, it was last August (?) and the new Named Clothing collection was launched.  I immediately bought the Pulmu and Talvikki patterns, seeing daughters 1 & 2 in them.  Daughter no 1 bought black crepe for the skirt and we got cracking.  Two toiles were made, fitting sorted, no problem.  It all even went to Cornwall  for a week of seaside fun in September.  The plan was to finish it there because I was off to South Africa to look after my mum for 6 weeks and I knew the skirt would be needed while I was gone.

I did finish it, but the hem was wrong, something was causing it to hang and droop in the middle.  But I was out of time to fix it so it languished until I returned.  But no sewing was done again until late January of this year, and the skirt was forgotten.  Daughter No 1 moved out in March, and still no skirt.  Eventually in July I found a bag of “fabric” that turned out to be items to be fixed or tweaked -and in there was the skirt!  As both daughters were visiting for a few days at the end of the month, it was a sign to get it sorted and given to her to finally be worn!

So what was the problem?  Turns out that when I was cleverly shortening the pattern pieces I’d forgotten to remove an extra 1cm from the lining pieces, so they were longer than the shell.  Hence the drooping hem.  I unpicked the handstitched part of the hem and pulled the lining through the hole, marked a line perpendicular to the centre lines and folded up that rogue 1cm, stitching it down.  Then it all got pushed back and the hem restitched.  Volia!  Took all of about 30 minutes to do.  And almost a year to do it… 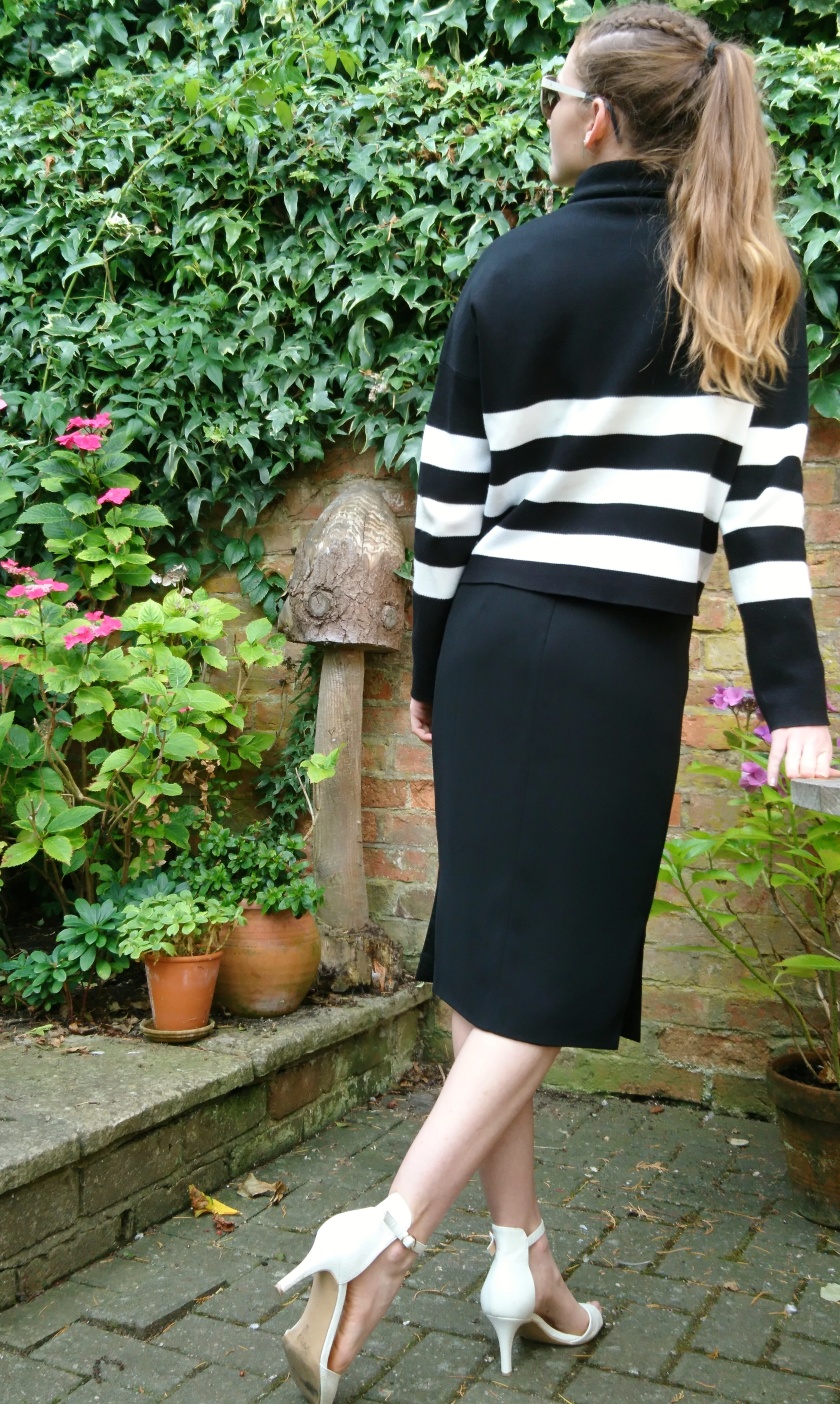 When I first made the skirt, I did the loops and belt, but she didn’t like either.  The belt was dumped but I convinced her to keep the belt loops for now, she could use a thin silk scarf or a purchased belt instead.  She’s still not convinced about the belt loops though.

But I love the skirt on her, it looks so totally different on her than on me!!  Obviously.  I love the pattern, it has fabulous shape and those side seams are great.

I’d love to make one with different colours to emphasise the panel shapes, or use a stripe cut in different directions.  Now to make her a Talvikki to go with the Pulmu!  Hope it doesn’t take another year… 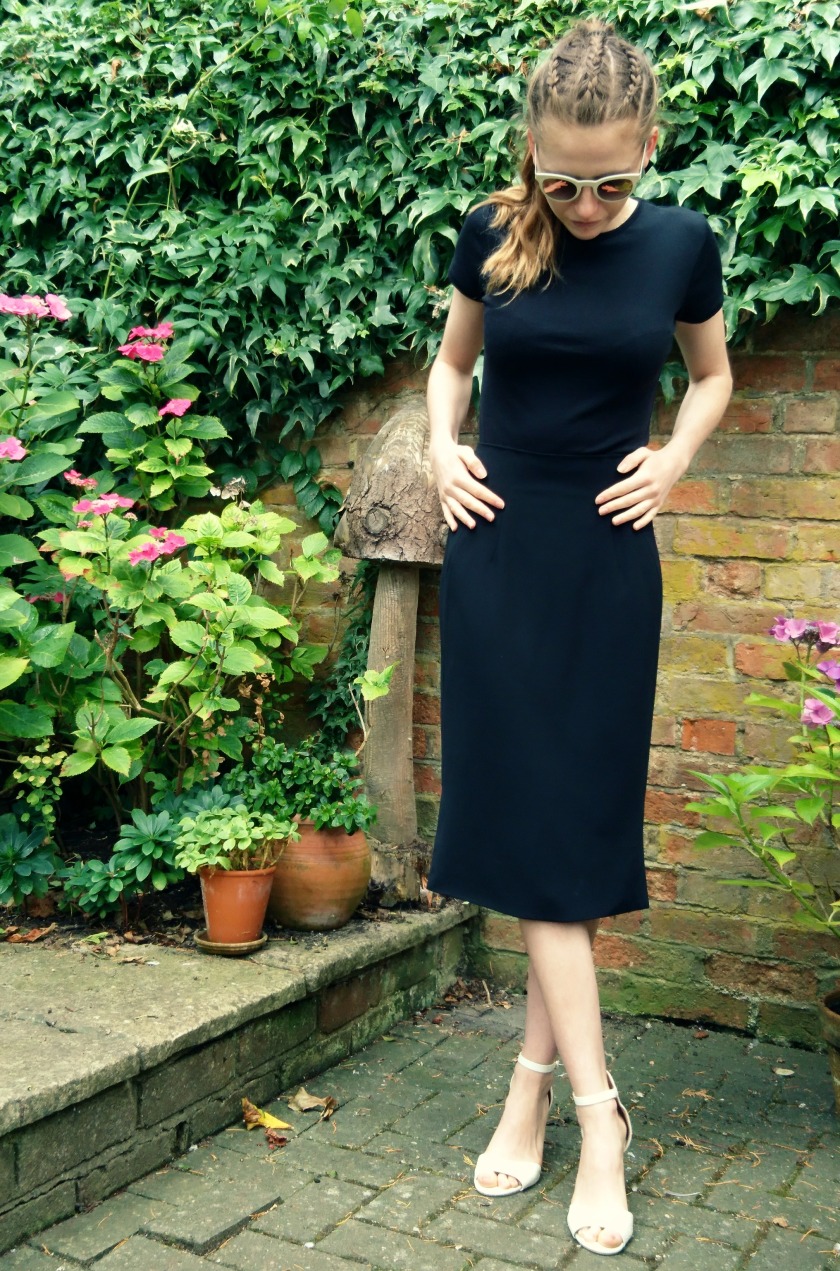 17 thoughts on “Better Late Than Never”